As part of my internship at Beau Monde Media I had the role of being a Design Director for one of the publications called ‘Ski Luxe’ which involved being able to communicate the magazines minimal style in layouts/spreads. While being able to make it modern and luxury through the typography, colour, scale etc.

I had many different responsibilities and task in my 4 months of being there. Some of which included being able to independently having the opportunity to design all the aspects of the first issue of the 'Ski Luxe' publication. As well as the logo and brand identity of another publication called ‘Beau Monde Golf’ while also designing the new outlook for the website. I was successfully able to communicate the magazines aesthetic while being able to introduce my style to improve it’s outcome as the first issue which was well received amongst the industry. 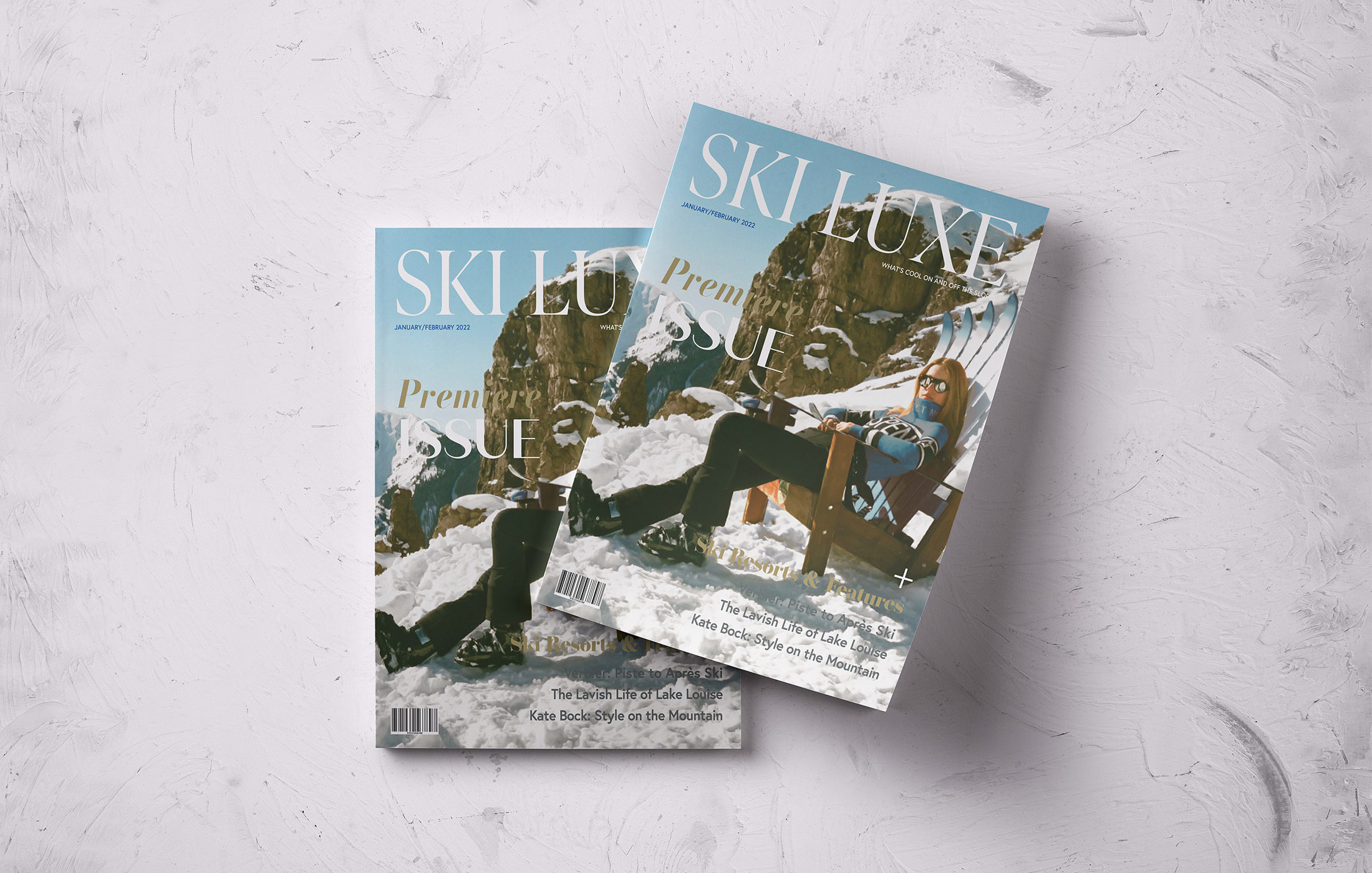 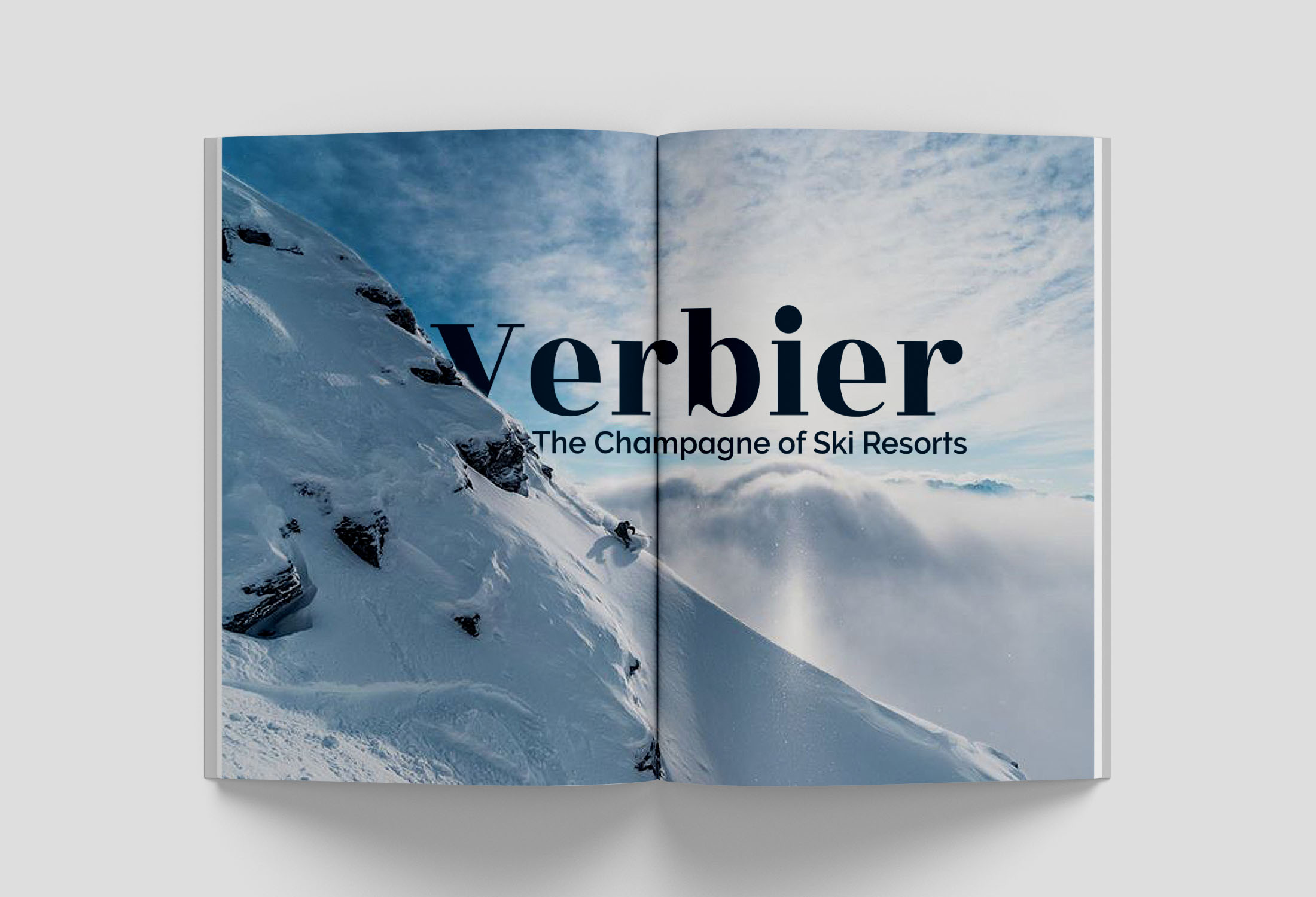 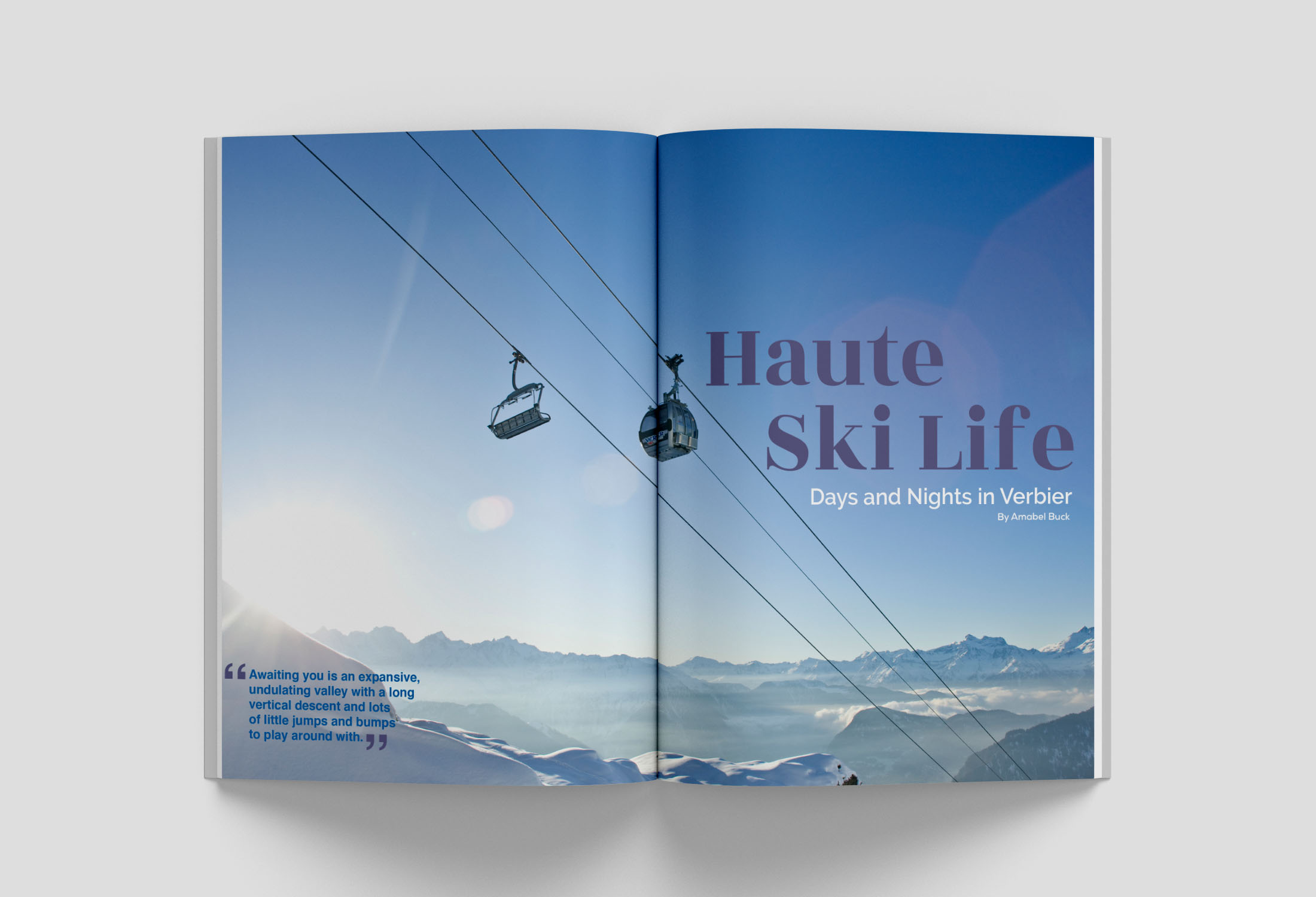 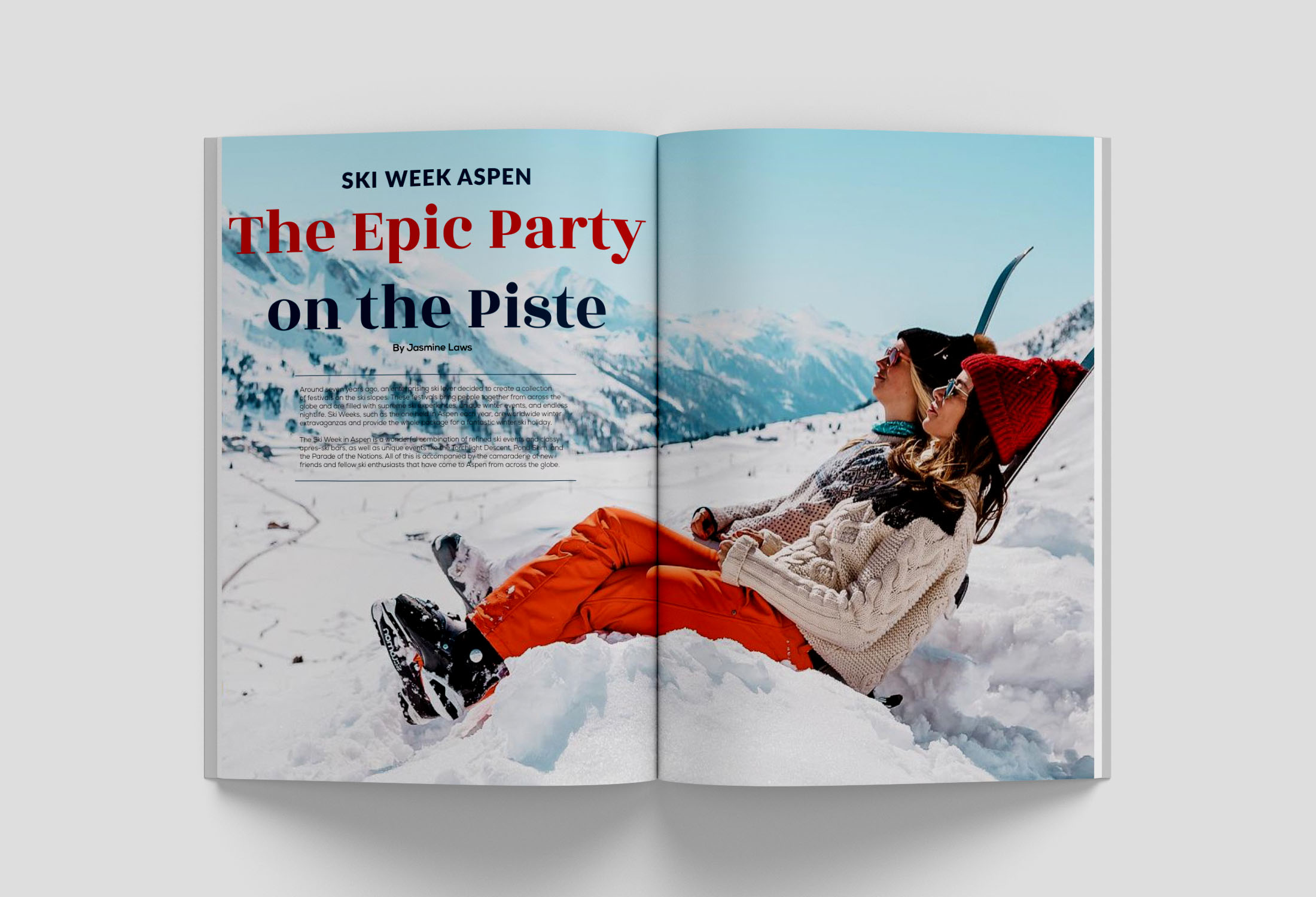 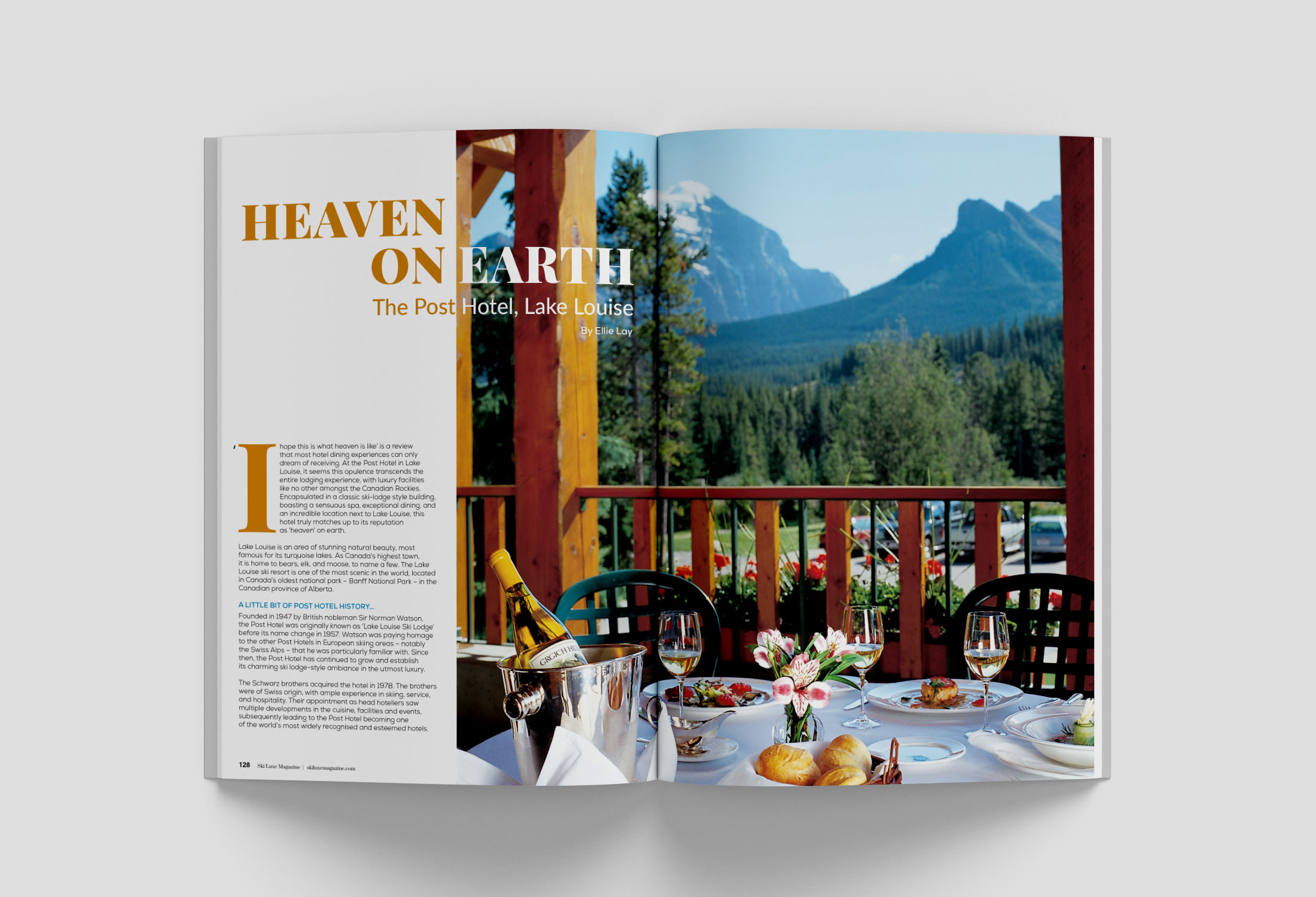 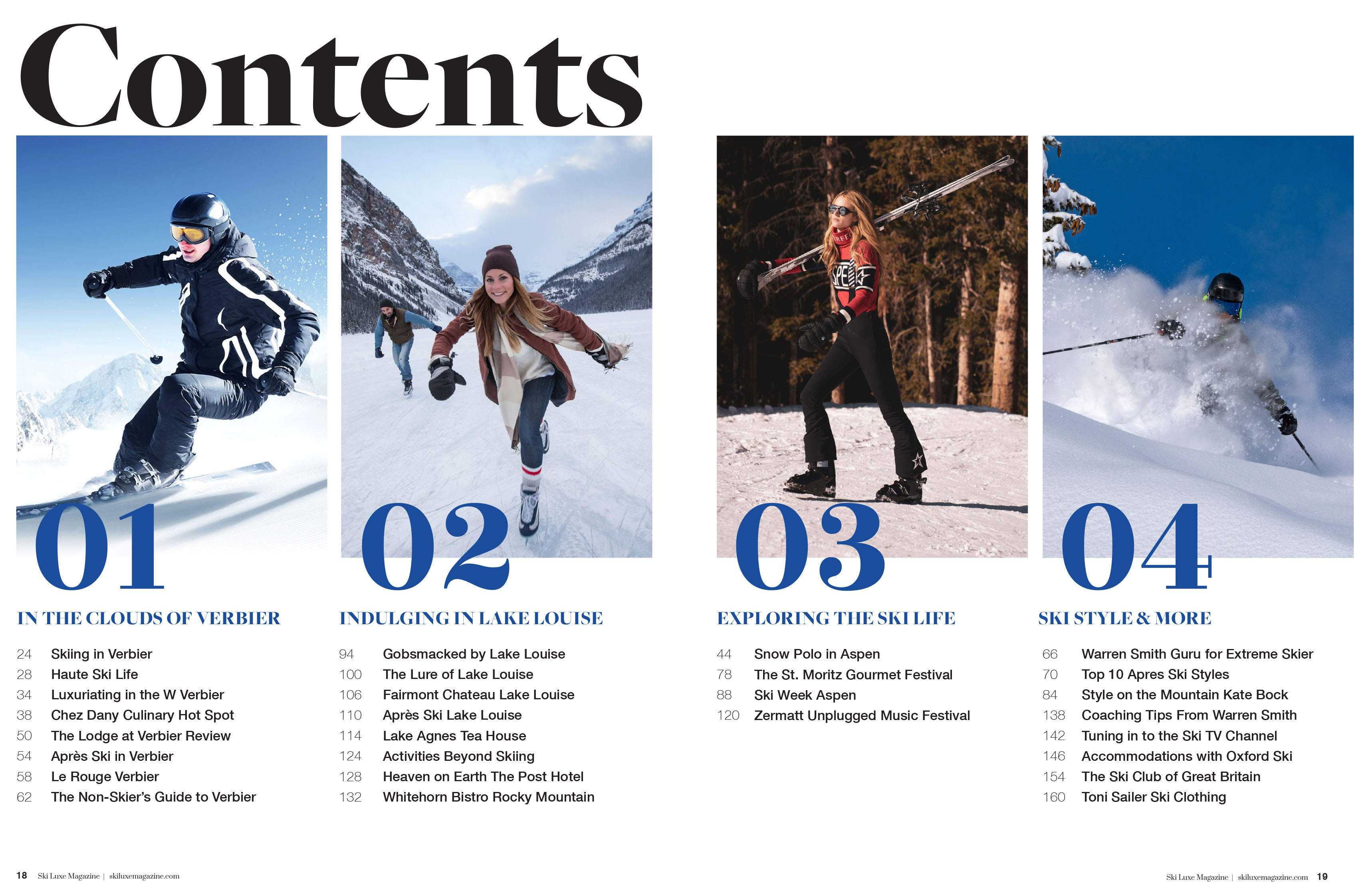 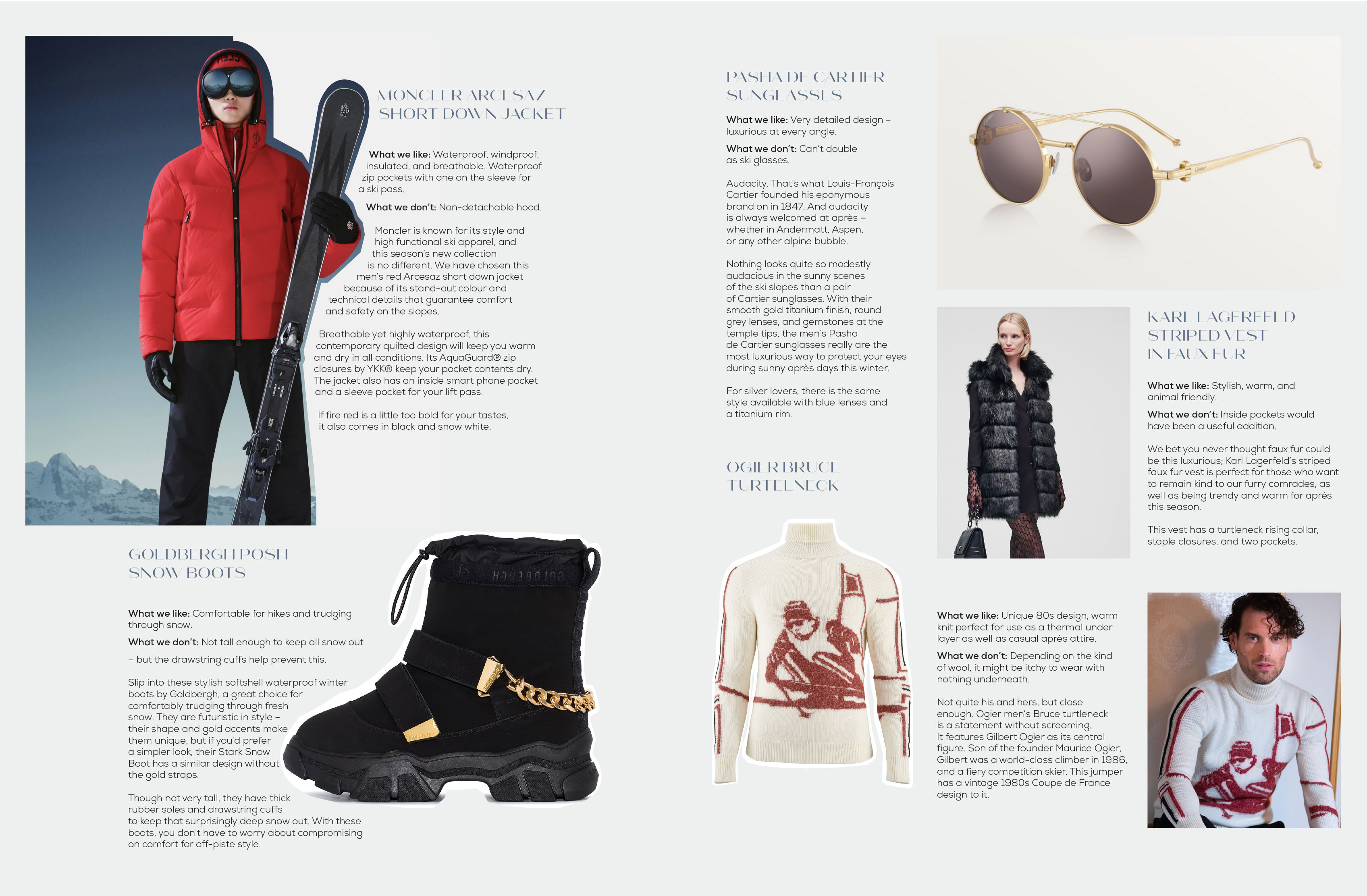 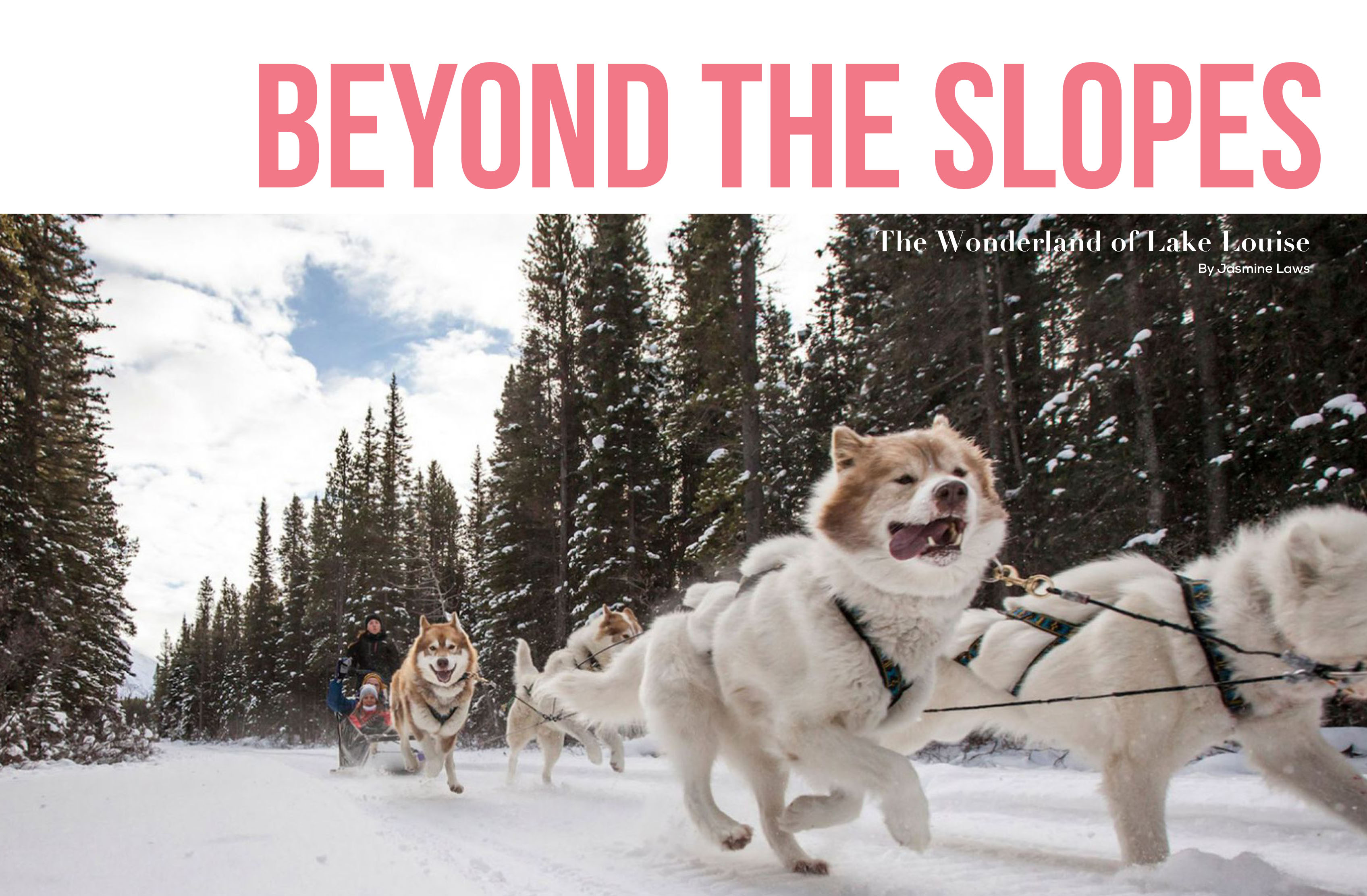 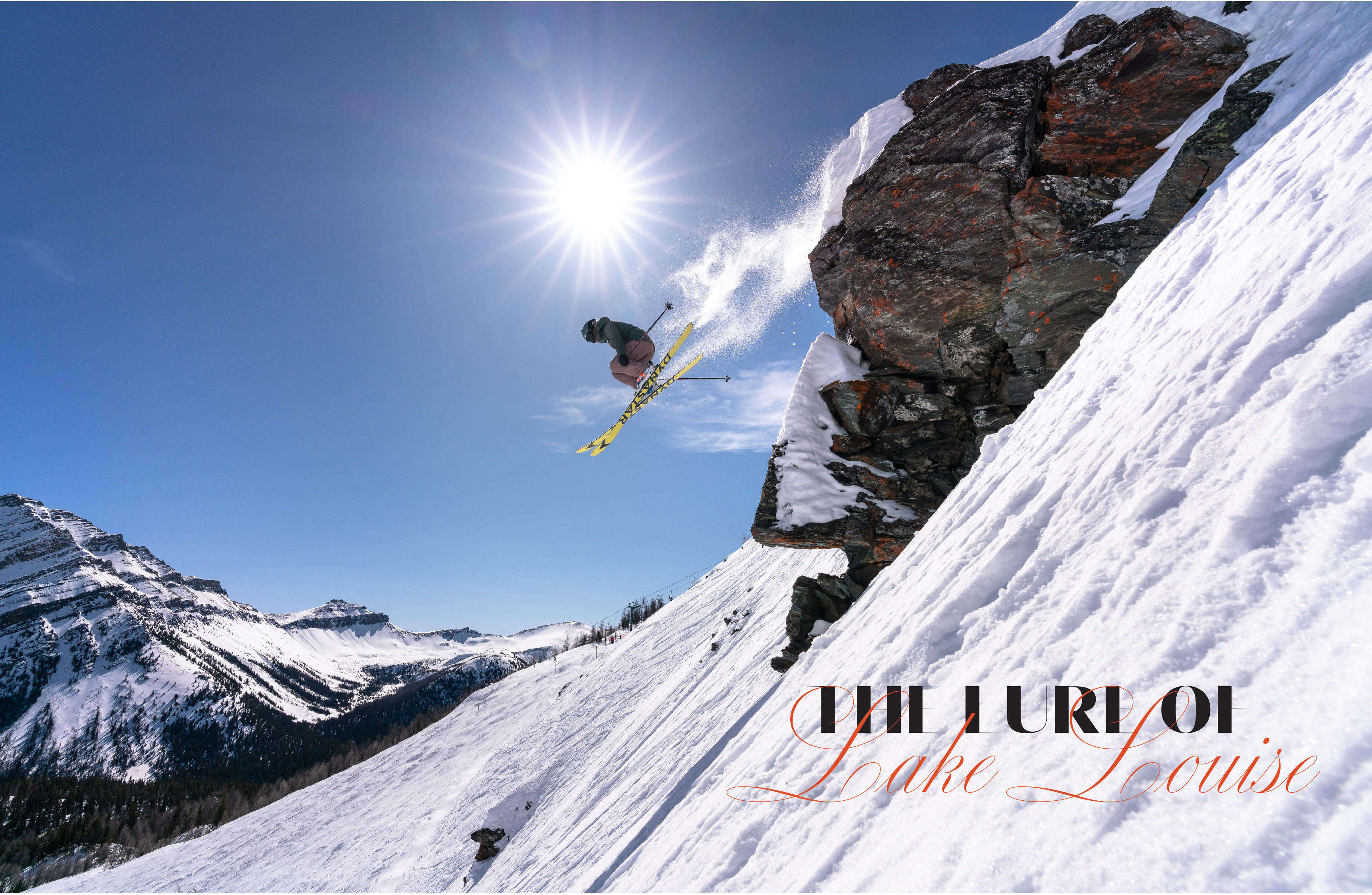 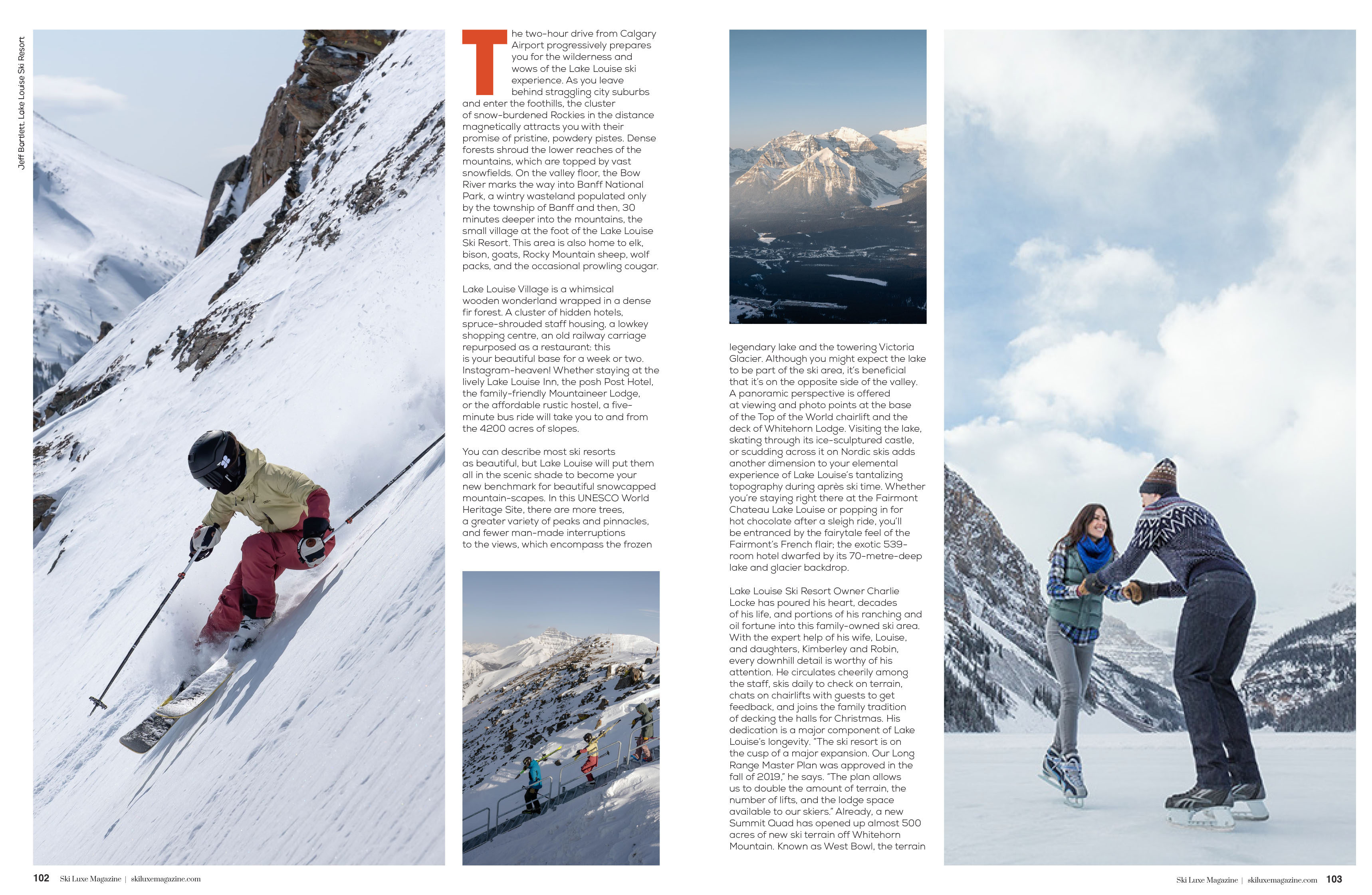 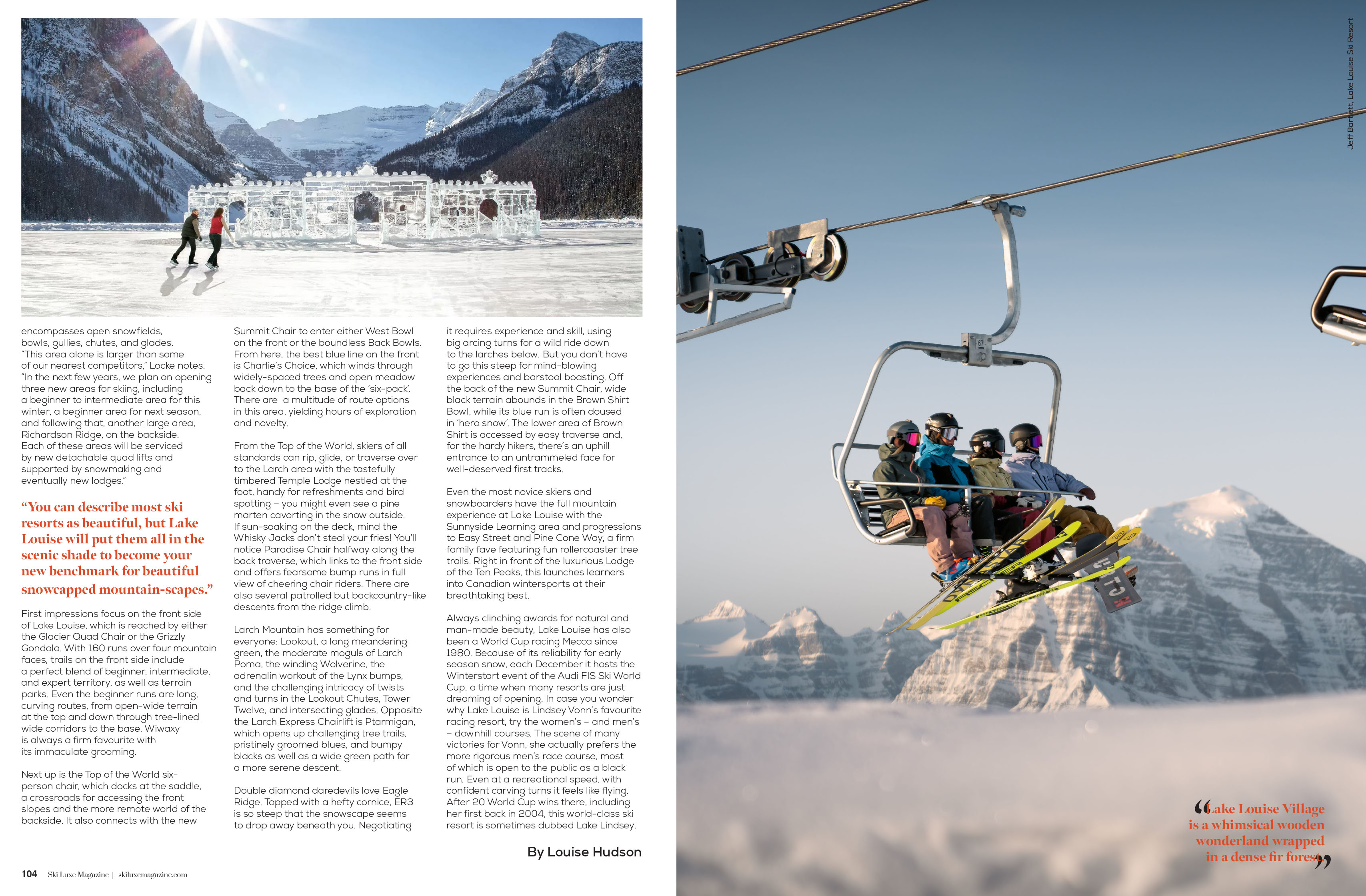 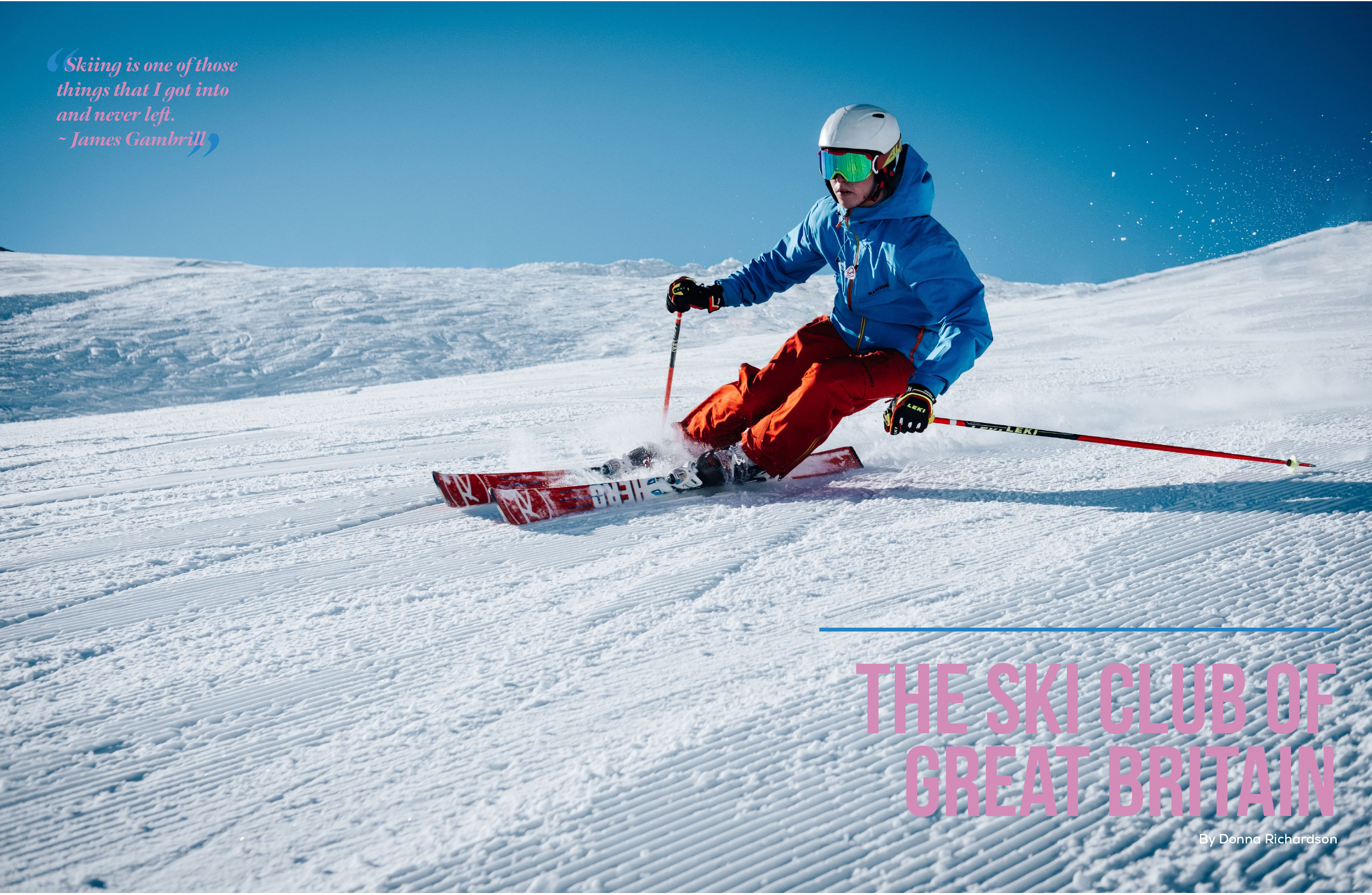 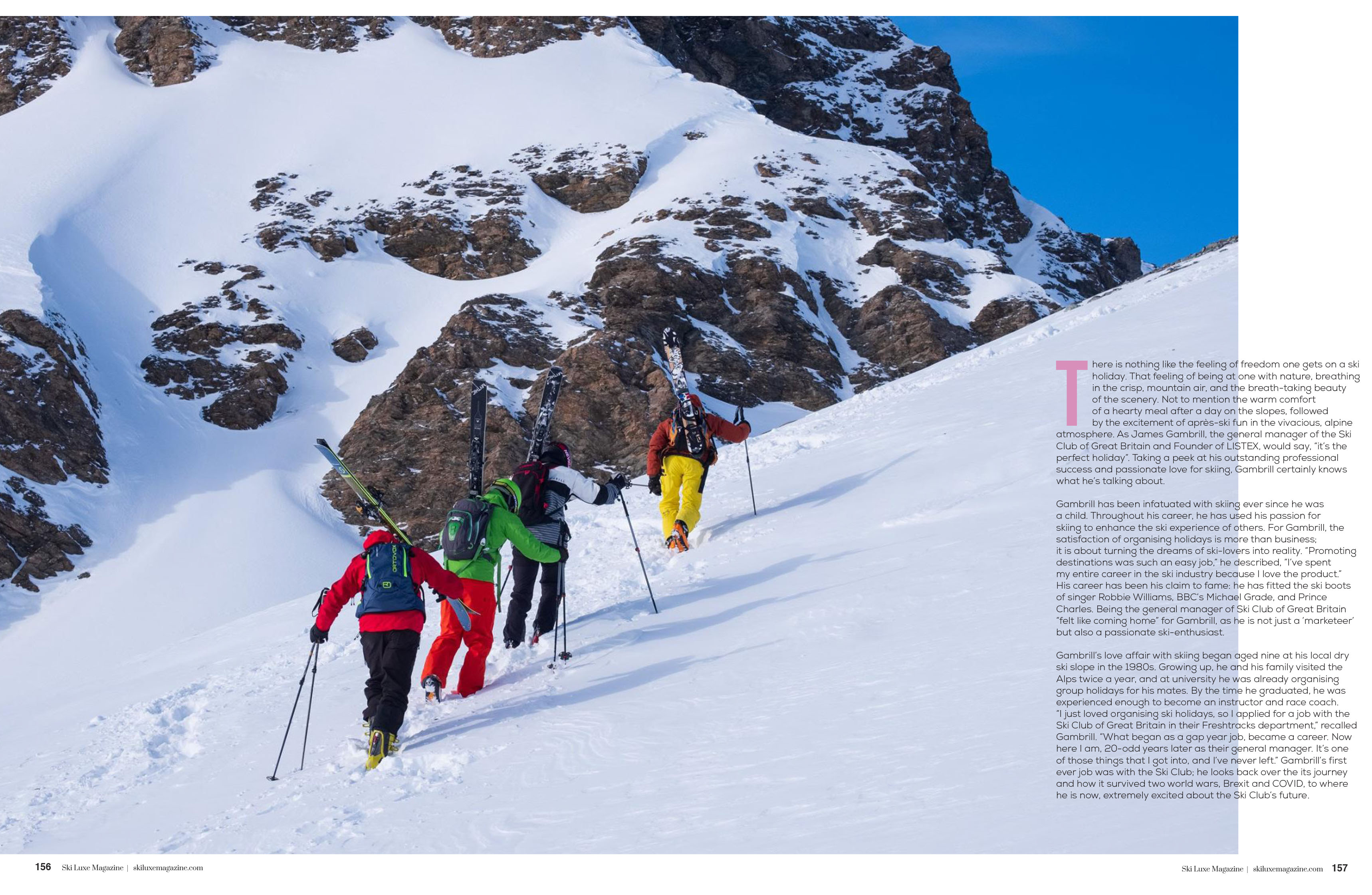 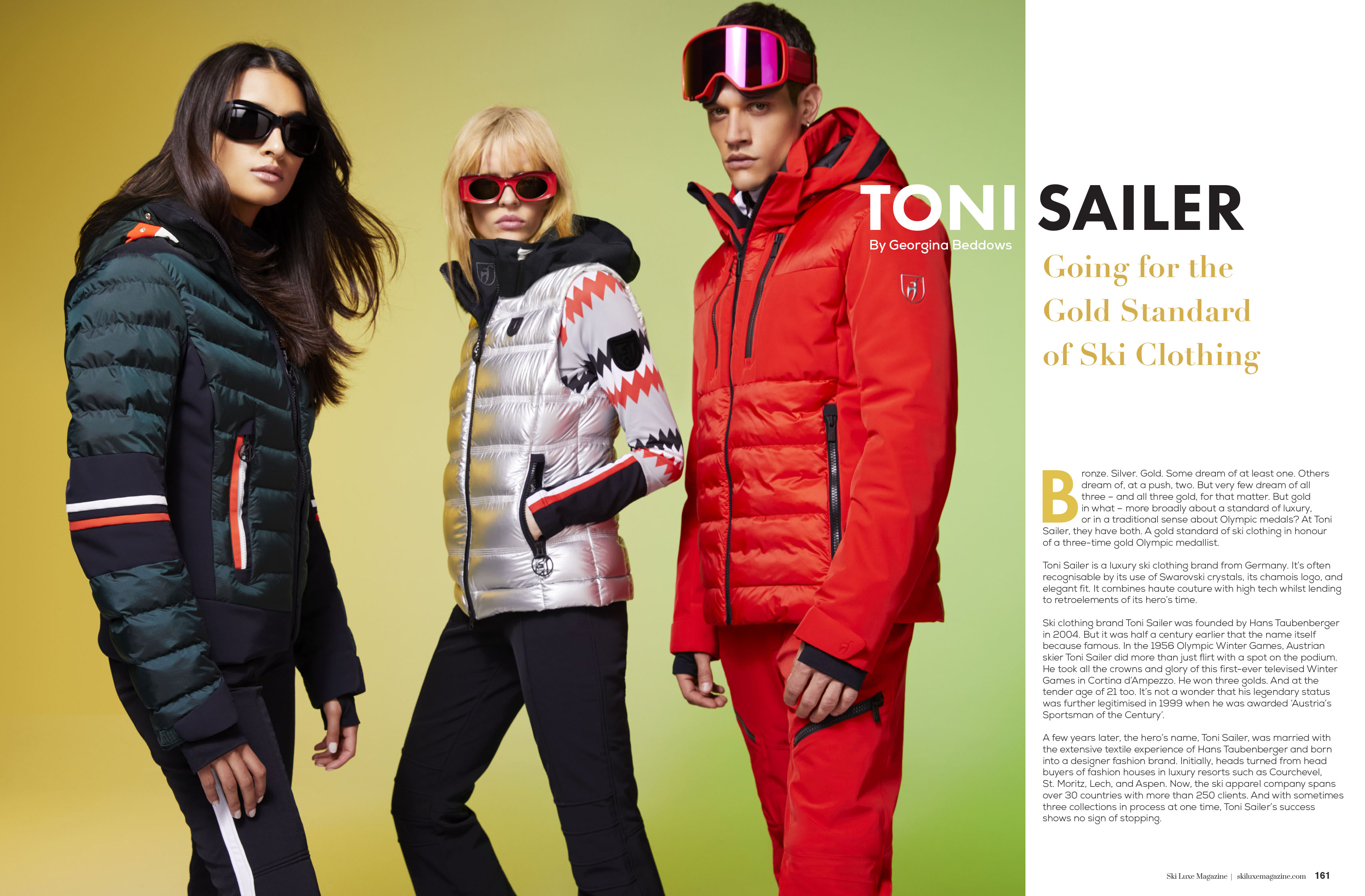 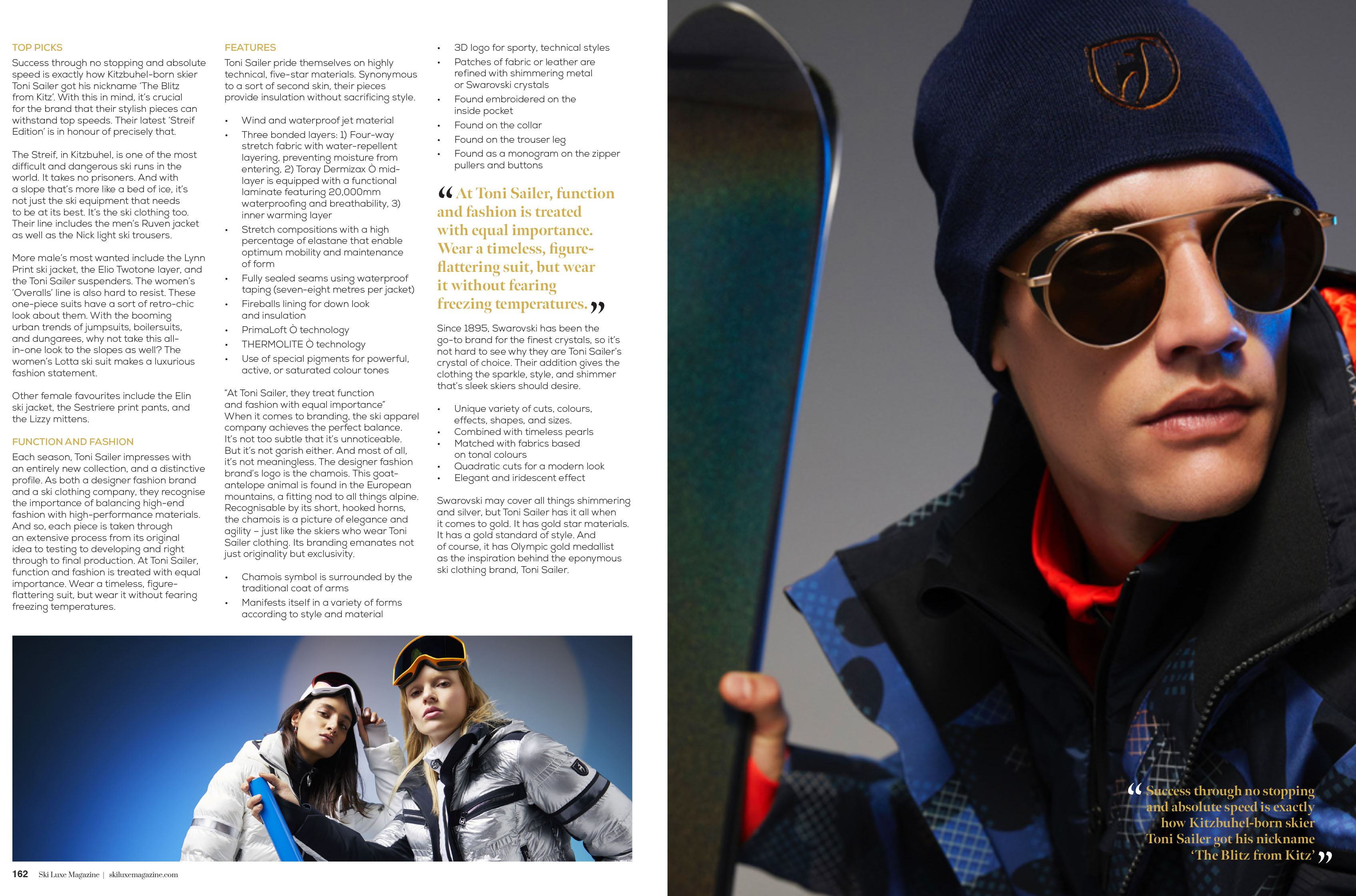